An air ambulance transports injured or sick people during a medical emergency in either a special helicopter or fixed-wing aircraft. These ambulances have the capability to reach remote areas where the wheeled ambulance won’t be able to get. Similarly, fixed-wing planes transfer emergency patients overseas within a matter of hours. These and corresponding operations are aeromedical operations, the same air ambulance is sent to see for a missing or wanted person. 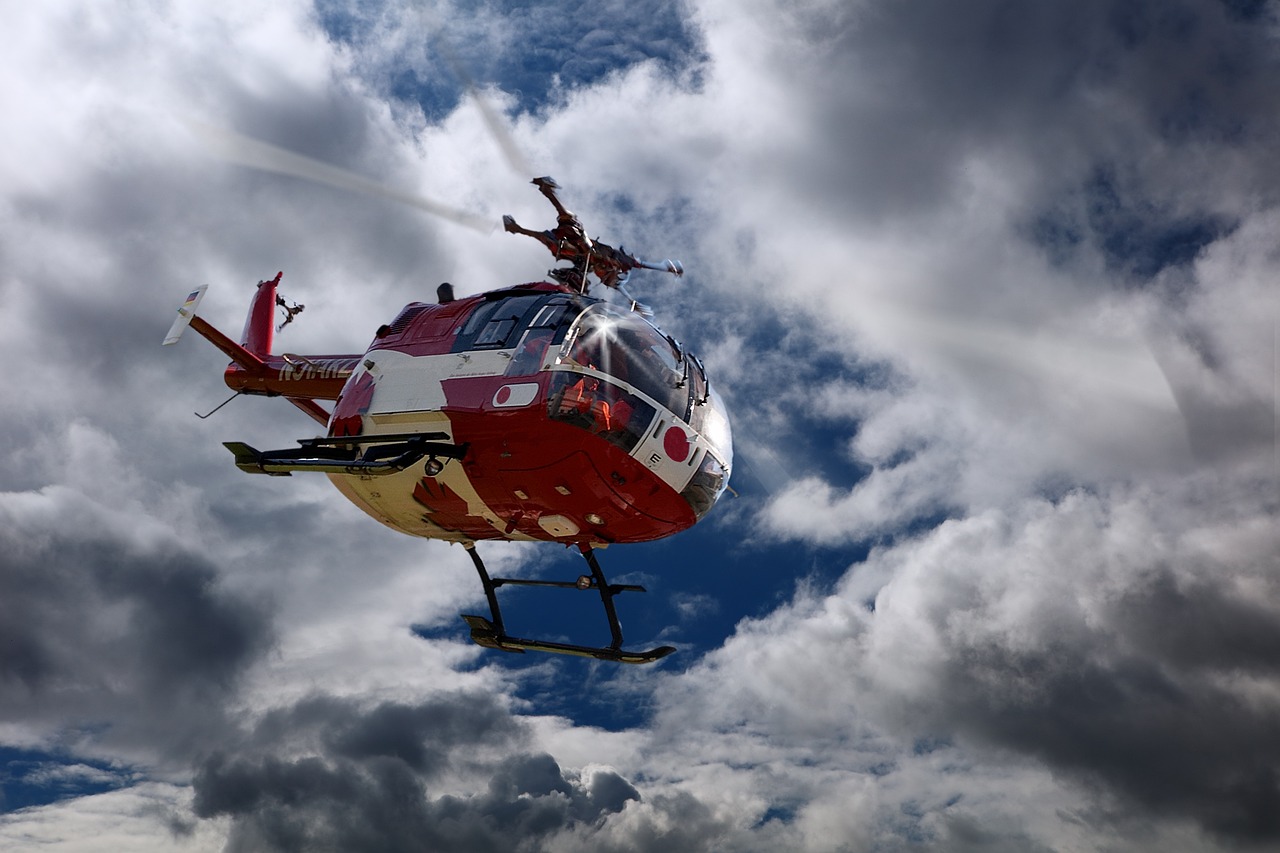 The cost will be less if an air ambulance brings patients from a far-off country to the closest centre of medical excellence. Nevertheless, if the patient’s family wants them to be taken home for treatment, it will cost more. So, if the distance increases, the cost increases too.

The kind of ambulance aircraft required for a medical flight relies on the patient’s condition, the number of people travelling with them, and the required equipment. Also, the critically ill patient may have a helicopter ambulance evacuation. It can take off and land at the hospital without needing any ground ambulance, making the trip shorter. People flying after a stroke may need an aircraft with special medical equipment and professionals to assure a safe trip to the closest facility.

The medical staff is required to escort the patient, and this can also have an effect on air ambulance costs. This includes the number of medical personnel needed to provide emergency medical care during the flight, or any special expertise needed to support the patient’s medical requirements.

If the patient is from a place that is considered a high-risk area or is a combat zone, then the cost will increase. If flying to a destination other than the home country, the patient may also need additional visas that must be issued on an emergency basis.

When patients are evacuated with the help of chartered flights, airports charge landing and handling fees, which have an immediate impact on the cost of medical repatriation. Also, extra fees can be charged if the airport is held open for the air ambulance to land or take off.

Air ambulance services are necessary as well as important in times of need. The cost of the air ambulance is always overlooked, as the safety of the individual is more significant than money.