Adolescent development and our knowledge of it are changing. Some common health problems in adolescents can give more of a concern to parents. When talking about adolescent and young adult health, coughs and colds, mild infections, and gastro are part of the parenting journey. But, such illnesses tend to pass quickly, and often some rest does the trick.

“Many common health problems in adolescents are often mild and quickly solved, but that does not mean that one should not take the needed measures,” says Pranav Bajaj, the founder. He also added,“Medulance incorporates curated suggestions of how to move forward with your wellness decisions, as well as personalized recommendations on how to progress with your lab results.”

Some severe injuries can lead to the cause of death and disability among adolescents. Many people die or get themselves injured due to rash driving. In many countries, road safety laws must be made more comprehensive, and enforcement of such laws needs to be strengthened. Likewise, young drivers need advice on driving safely, while laws that prohibit driving under the influence of alcohol and drugs need to be strictly enforced among all age groups. Learning how to swim among children and adolescents is also an essential intervention to prevent these deaths, as drowning is among the top causes of death among adolescents. 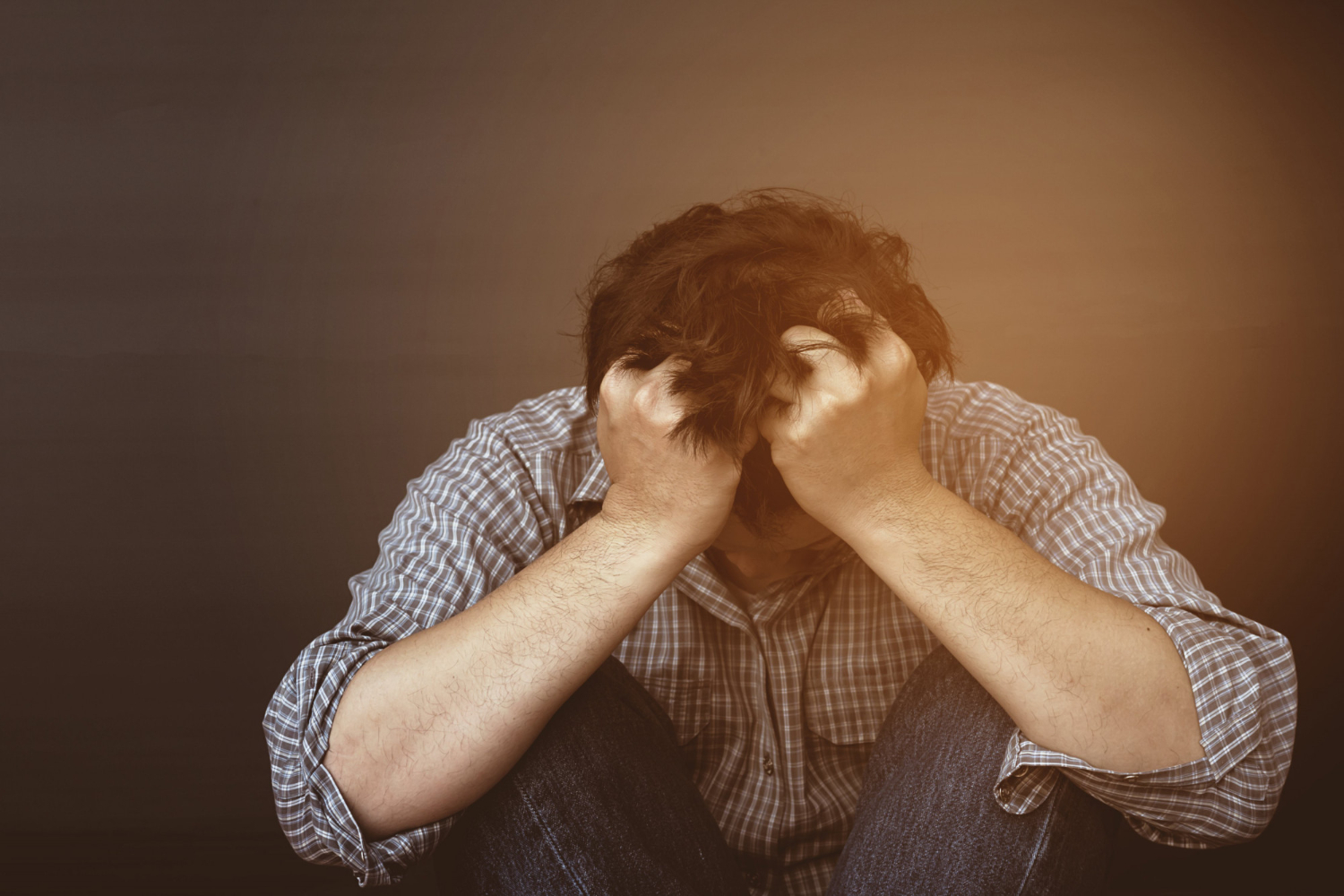 Today, depression is one of the common and leading causes of illness and disability among adolescents. Also, suicide is another leading cause of death among young people. Most mental health disorders in adulthood start by age 14, but most cases are undetected and untreated. There are many elements that have an effect on the well-being and mental health of adolescents. Violence, poverty, stigma, exclusion, and living in humanitarian and fragile settings are one of those that can increase the risk of developing mental health problems. Not addressing adolescent mental health conditions can have consequences extending to adulthood, impairing both physical and mental health and limiting opportunities to lead fulfilling lives as adults. In order to promote good mental health, it is important to build socioemotional skills in children and adolescents and provide them with psychosocial support in schools and other communities.

Sexually transmitted diseases (STDs) are common, mainly among young people. Such diseases are passed from one person to another through sexual contact, these include chlamydia, gonorrhea, genital herpes, human papillomavirus (HPV), syphilis, and HIV. Almost half of these infections are in people between the ages of 15 and 24. Generally, young people are at greater risk of getting an STD for several reasons. Young women’s bodies are biologically more inclined to STDs.

In a recent study, it was found a 32 percent spike in strokes is among women ages 18 to 34. The reasons behind risk factors for cardiovascular disease are high blood pressure, diabetes, high cholesterol, obesity, and smoking. Such risks are higher if one is pregnant or takes birth control pills, both of which can slightly increase the chance of stroke. Autoimmune diseases such as lupus and rheumatoid arthritis, are more common in people and are linked to a much greater risk for stroke, too.

High blood pressure is one of the reasons for heart disease later in life and is the leading cause of strokes. In fact, simply keeping your blood pressure in check can lower your risk of stroke by 48 percent. The cause of high blood pressure in young adults isn’t always understood, but addressing obesity, a sedentary lifestyle and excessive alcohol or salt can be the foremost steps toward bringing your blood pressure down. Some people may not notice a difference in how they feel, but over time, the increased stress on the arteries and the heart muscle will decrease the flow of blood and oxygen to the heart and can cause chest pain, heart attack, and ultimately heart failure. About a quarter of those between the ages of 18 and 39 have hypertension, according to the National Health Statistics Reports published in June 2021.

Asthma which affects the airways and causes difficulty breathing is a leading reason adolescents and young adults see. Severe asthma attacks can be controlled if milder symptoms are treated quickly. Thus, it is important that parents are aware of the early signs of an asthma attack like shortness of breath, wheezing, prolonged coughing, and chest pain. Some common triggers of asthma include cold or flu, allergies, cold weather, exercise, cigarette smoke, etc.

Conclusion
It is essential that one makes time to do the things that will have a big impact on their health later in life. Also, raising awareness of health issues for young people among parents and other people is equally important.